A film on influence of great literary works of Indian writers including those of Satyajit Ray's on his films.

Satyajit Ray made a number of films based on stories written by great writers like Rabindranath Tagore, Bibhutibhushan Bandyopadhyay, Tarasankar Bandyopadhyay as well as his own literary works. This short film recapitulates Ray's exceptional works showing his unique artistic authority which changed the trajectory of Indian cinema. 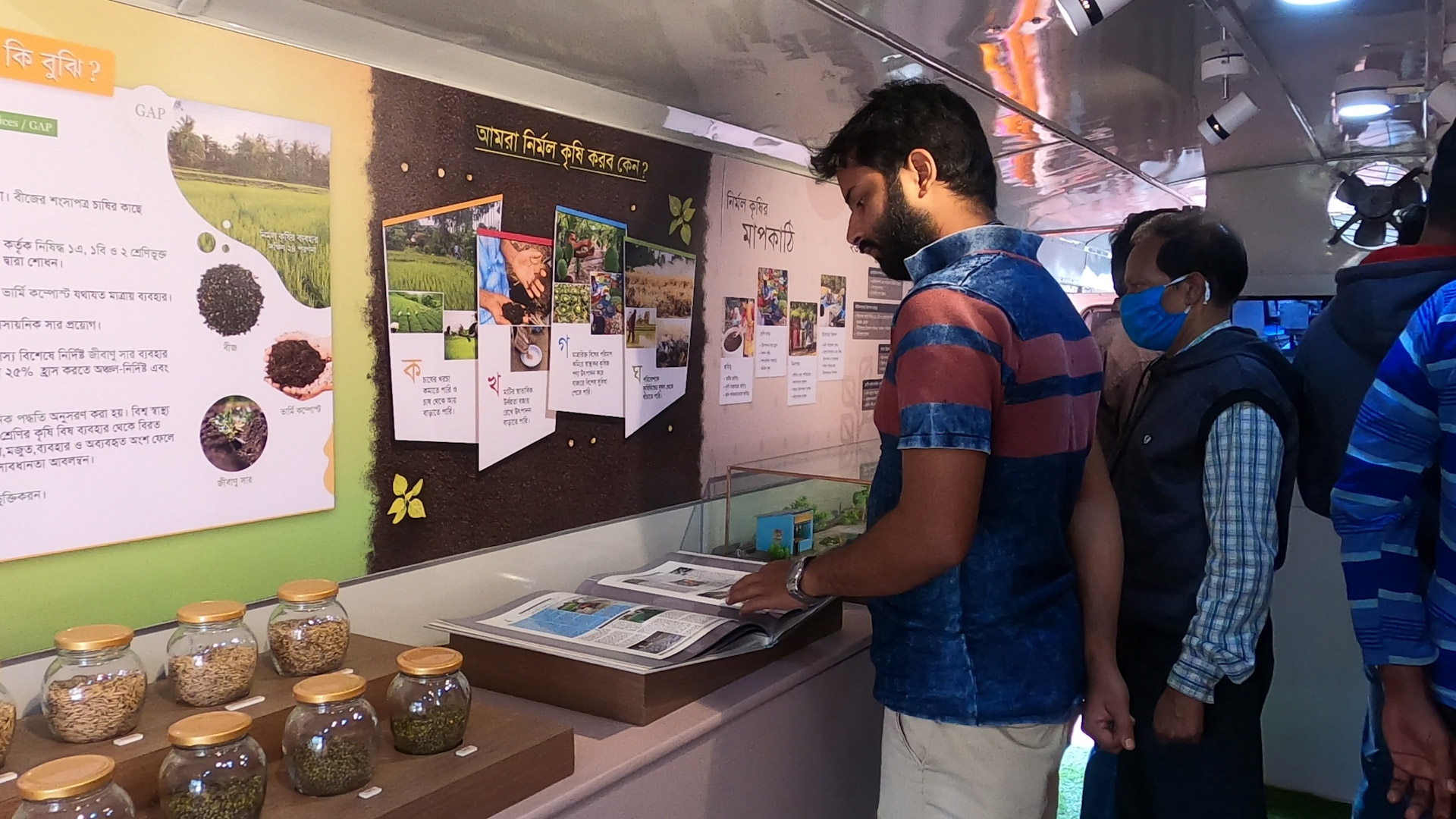 Our film edting team and VFX experts worked with the team lead to produce the film. Some of the footage were shot in house by the film crew, the rest were generated by the CGI and VFX team.